Letter From the Editor

I didn’t take a trip for nearly a year.

Like all of us, I’ve been pretty much at home for the past 12 months. But when we got the chance to shoot Playboi Carti in his home town of Atlanta for the cover of Issue Two, I got straight on a plane. And I took Kenneth Capello and Shane Gonzales with me to create something awesome. I also met with my partners, Gary Koepke and Geoff Cottrill IRL for the first time since we started MARVIN.

We knew we set a high bar with the premiere issue and I think we’ve stepped it up a level with this one. Carti is one of the most exciting artists on the planet right now, transcending hip-hop and punk sensibilities. When we shot him, his album Whole Lotta Red was number one in the world.

I am really psyched that I got to talk to Nigo for this issue about HUMAN MADE, his new record label, Otsumo and all the cool things you would expect him to be up to.

Christian Witkin shot Finneas O’Connell up at my house in LA the week before he won two new Grammys. Eve Barlow spoke to him the day after the awards show to hear his story from the past few incredible years, it’s really something.

Bobby Gillespie and Jehnny Beth from Savages talked to our Executive Editor Josh Jones about their recently announced collaboration, and we met Alice Glass in the desert as she prepares to release her first solo record. The legend that is Futura discusses his past, present and future, and the electrifying new talent, Dorian Electra talks fashion, videos, cyber culture and hyper-stimulation.

This might be the coolest music magazine in the world. 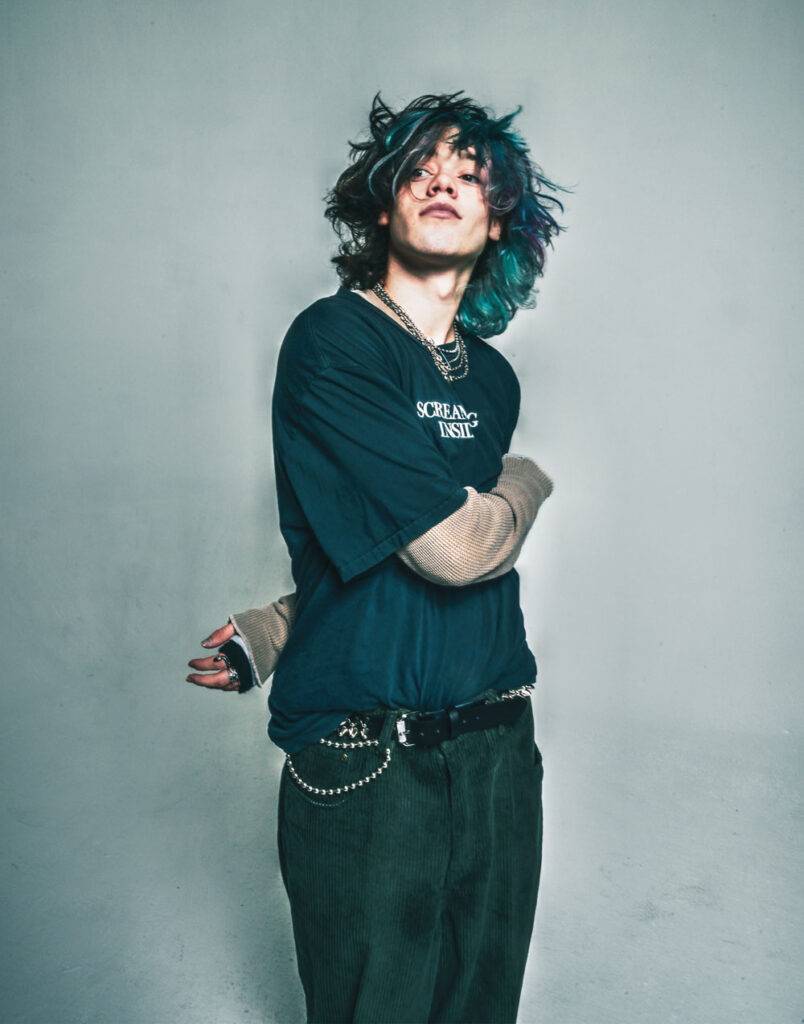 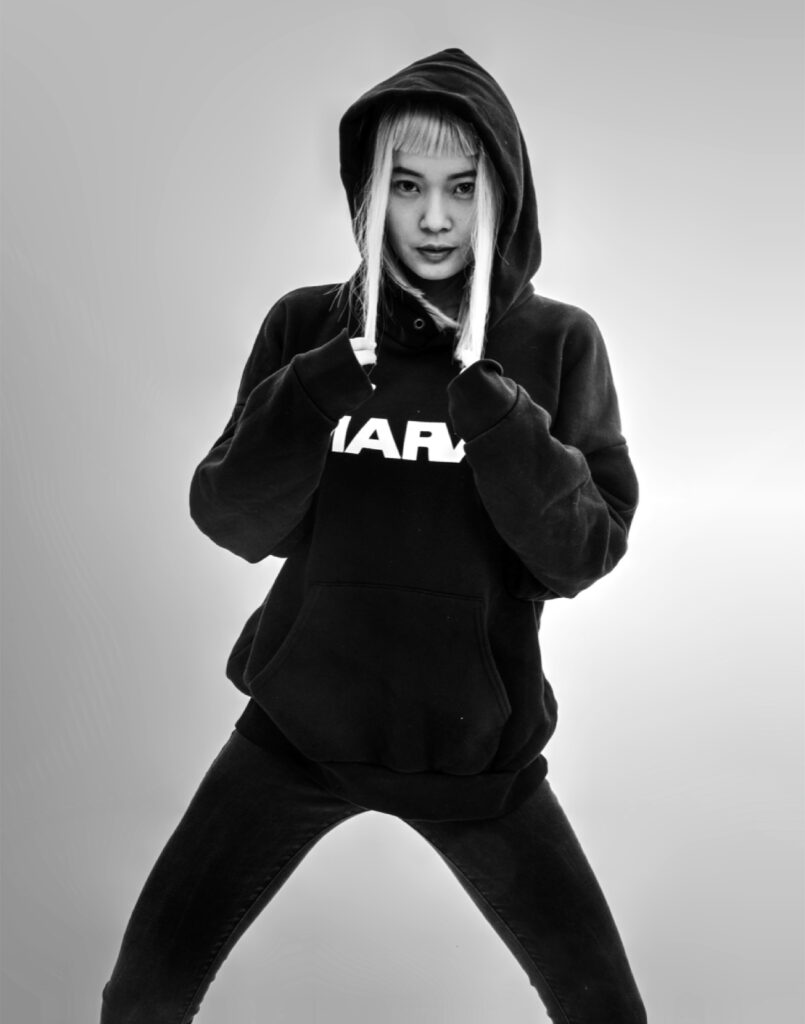 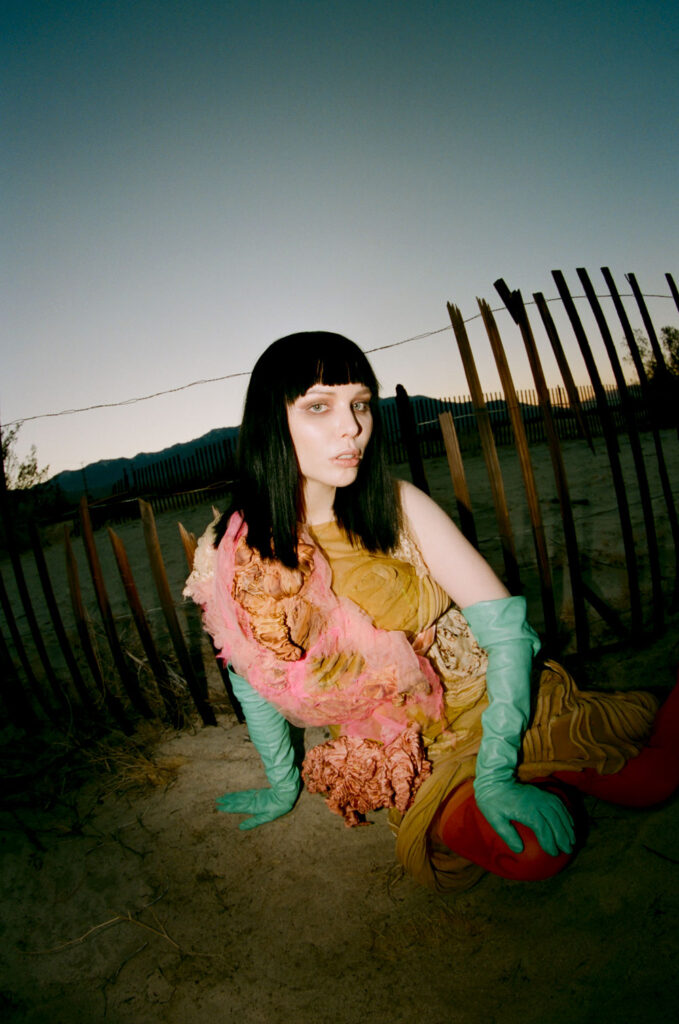 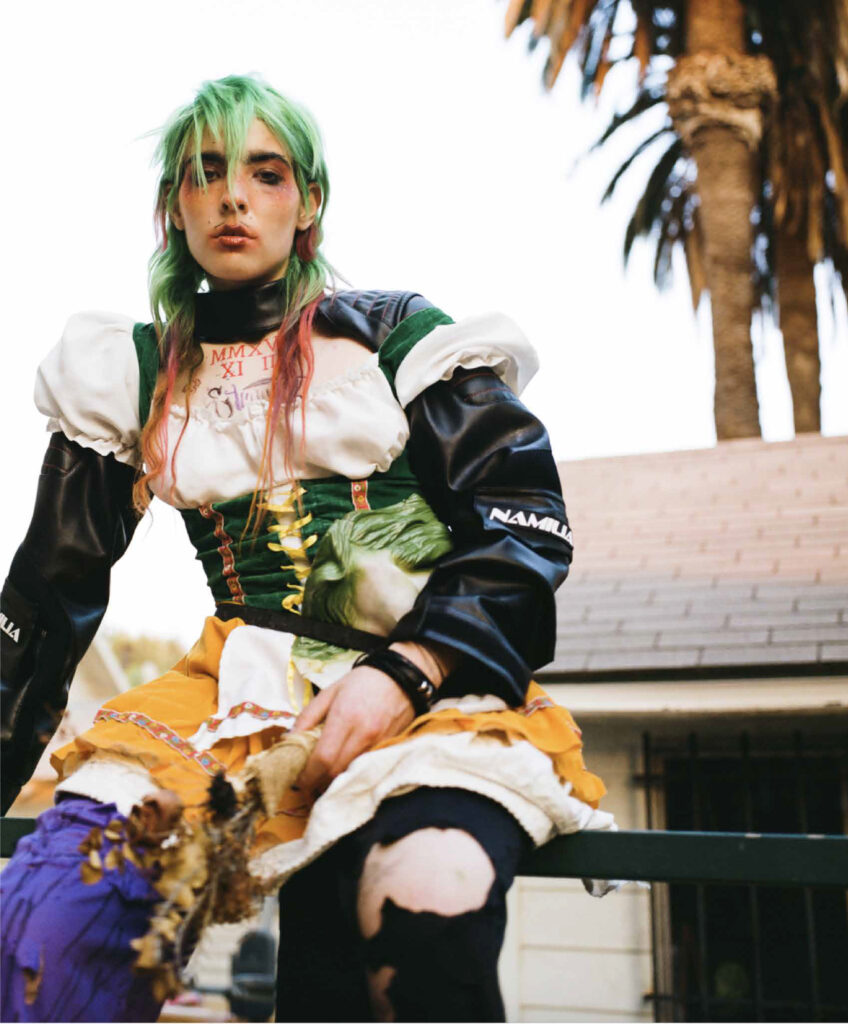