Photography by Yana Yatsuk
Does a Grammy nomination change you? Since being nominated for Best Rock Performance, Rosie from Bones UK thinks it absolutely does. “Swagger was at a critical level after our nomination in January. I still try and drop it into every conversation I have. With anyone. So, they know the level of swag they are dealing with over here.”
Vocalist Rosie Bones and guitarist Carmen Vandenberg make up the unrelenting, anti-conformist, heavy rock outfit better known as Bones UK. Renowned for their cinematic music videos and high-octane live performances, they’ve played Lollapalooza and toured with Stone Temple Pilots, Bush and The Cult. When pressed on their rock n roll cred, or rather where on the party meter they land, they ominously beckon, “Come drinking with us and you’ll find out.”
We’re considering it.
Armed with little more than a Fender Strat, and a Powercaster, Bones UK — Rosie, Carmen joined by indomitable live drummer Heavy — left their rock n roll home in London’s Camden, and headed for the blue skies and palm trees of LA.
“People in LA are absolutely completely and utterly nothing like the Camden crew.” Rosie laughs, “There are definitely whiffs of the London rock scene (if there is one) but it’s very, very different there. The leather jackets are a bit more box fresh in LA, you know? — more mezcal than Strongbow cider. The fun thing for us about moving out to LA, was less the place itself, but more the challenge of conquering a new domain. We had to find the scene, meet the right people, get gigs at the right places, then host the parties. We love that shit. And LA has given us some sick memories and experiences we shall always be grateful for.”
You may have witnessed their blistering performance of the Grammy-nominated, “Pretty Waste” on Late Night with Seth Meyers in September. It was a session they recorded back in March, virtually minutes before the studio went into lockdown. After waiting five months for it to air, they couldn’t be happier with the response from American crowds. It’s certainly made 2020 even more memorable for them. So much so that they’ve also documented this most unique of years by creating a zine
celebrating everything they’ve done in the 12 months since the release of their debut album, Beautiful Is Boring. “It’s been such a mental year
for us. Such highs and such lows — 2020 has probably made us all tougher, more resilient. But to be honest, we were pretty resilient before,” says Rosie. “With the events of 2020, we just feel like we wanted to create something — a zine — that was like a time capsule of the year we’ve had. More so we can remember it really. For when our memories start going and we wanna just point at things.”
@bonesandbones 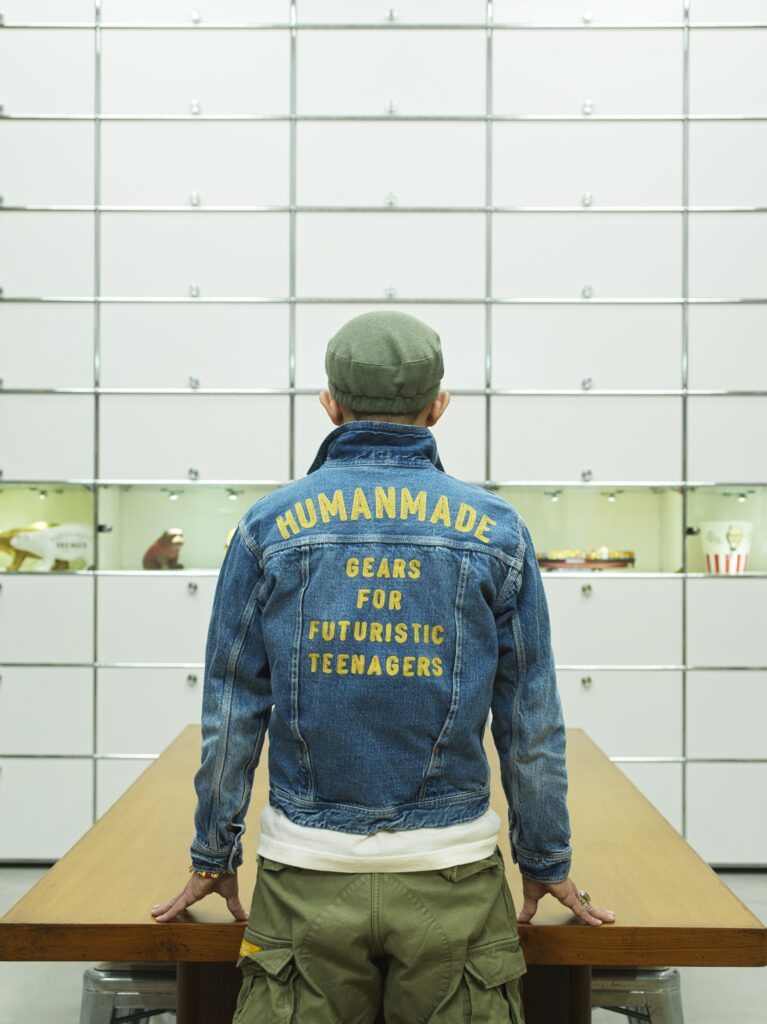 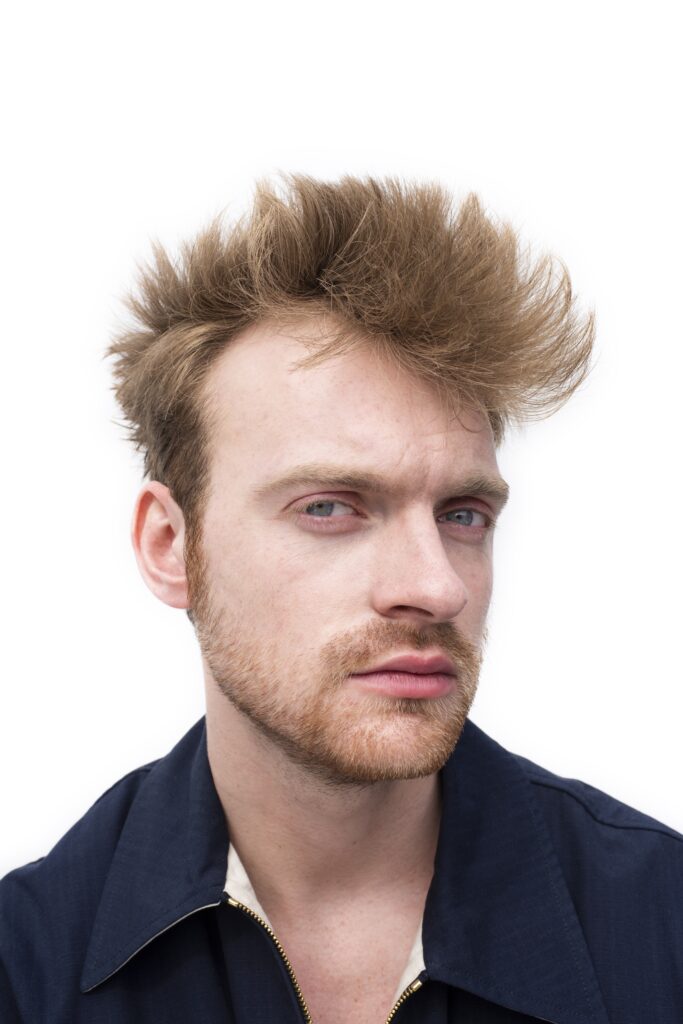